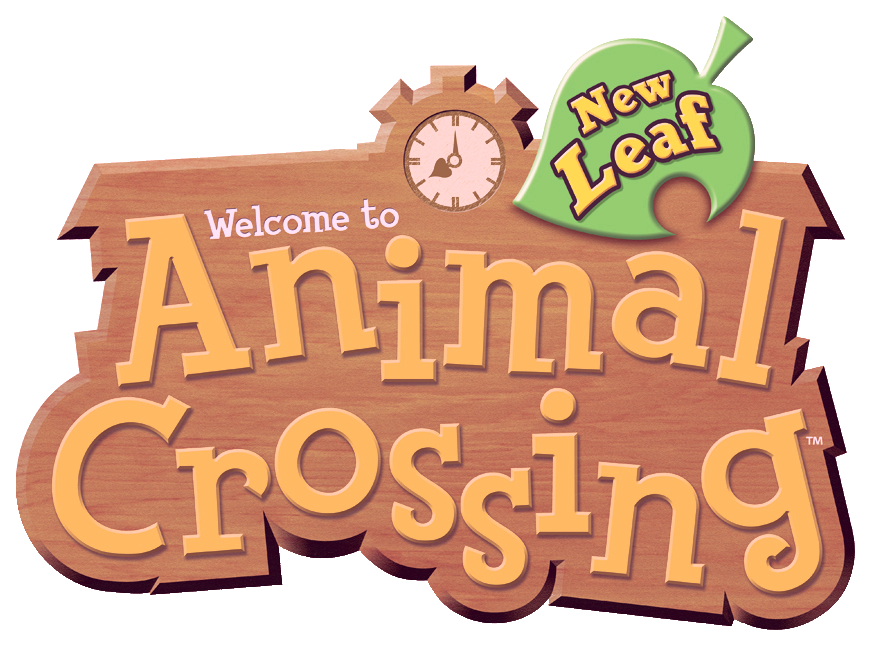 I've known Animal Crossing since I was around 4, when I started playing with Animal Crossing figures, long before I knew it was a Video game. Later, around 2008-2009, I found a copy of Animal Crossing: Wild World at a local used games shop. I recognized Harriet on the cartridge sticker from the figure I had, and was totally shocked to see that she was from a video game! I fell in love with Wild World and cherished those little figures even more! I've since played City Folk, New Leaf, and Pocket Camp, but New Leaf is my favorite by far!

My father also loves Animal Crossing a whole lot, too. He thinks the characters are cute and finds their dialogue hilarious. Recently (July 2019), he's been urging me to play New Leaf again and go back to taking care of my town and its villagers. I hadn't played the game in around 3 years at this point. I told him that I was too scared to go back and see my town covered in leaves and cockroaches lol. At one point, I gave in and set my town 3 years back, as closest as I could to the last day that I had played. Lo and behold, I still had weeds lol. After the first few days, I really got hooked into playing again! I've completely regained my love for Animal Crossing!

This rejuvenated interest has lead me to create this page! This page exists primarily to act as an archive of old house layouts, but I've decided to include more info on my town as well!

8/10/19 Update - With school coming up, I know I'll probably be on another long AC hiatus. It's currently cherry blossom season in my town (I time travel), and I'd like to leave my town in a nice state before I make another long leave. I knew that I wouldn't be able to get my town in the condition I wanted within the span of a week, so I started hacking my game! I was somewhat against it before, but I've made so much progress since I started hacking! I've renovated nearly all the rooms, redid my paths, added more PWPs, and planted tons of flowers! It looks much more welcoming now. I'm very excited to put up my dream address. :) //On a side note, with Marcrobledo's ACNL editor, I've changed Lindsay and Sakura to fully embody the Little Twin Stars, Kiki and Lala, with a name change! The only thing bothering me is that Kiki isn't a boy yet. I'm too scared that changing gender will erase my player data :( 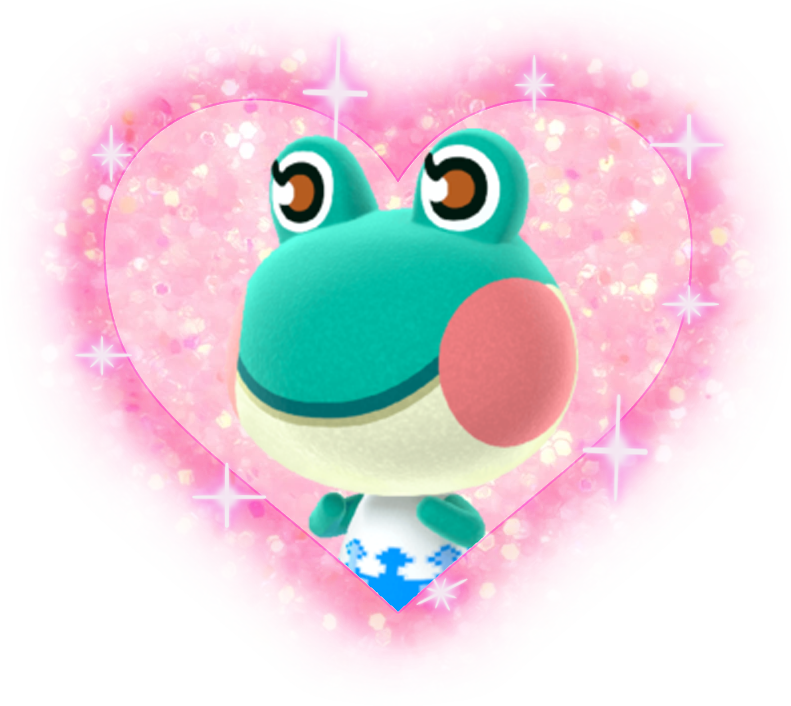 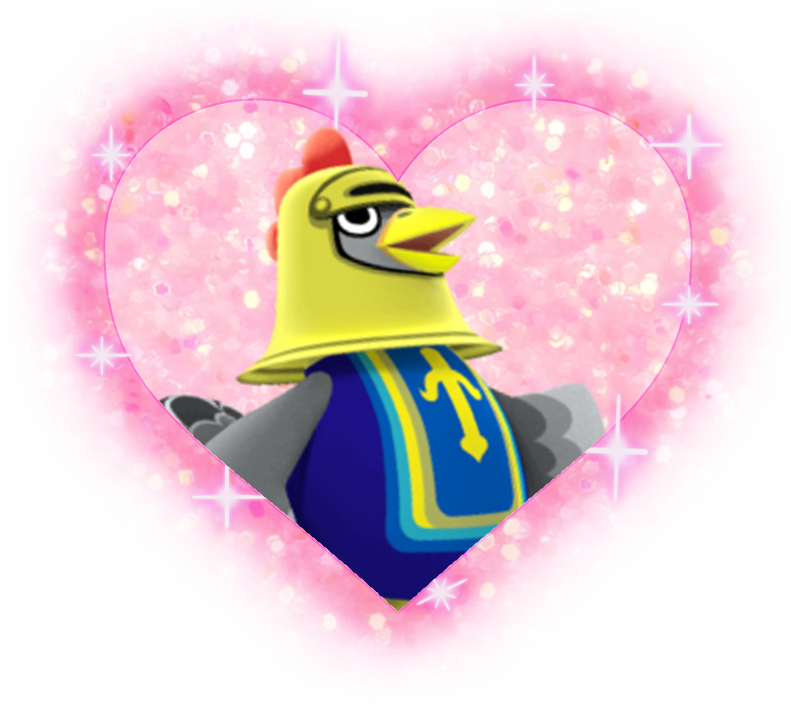 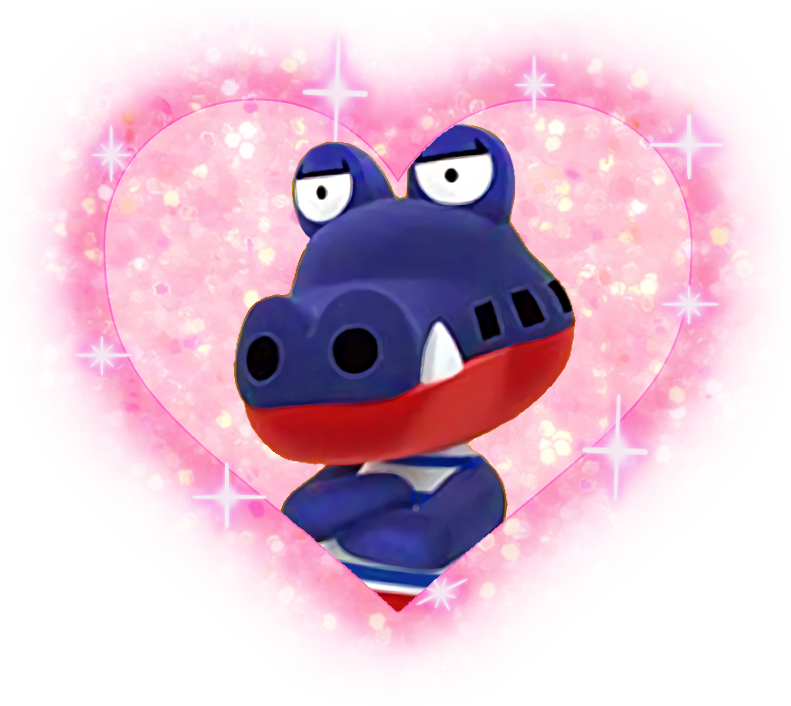 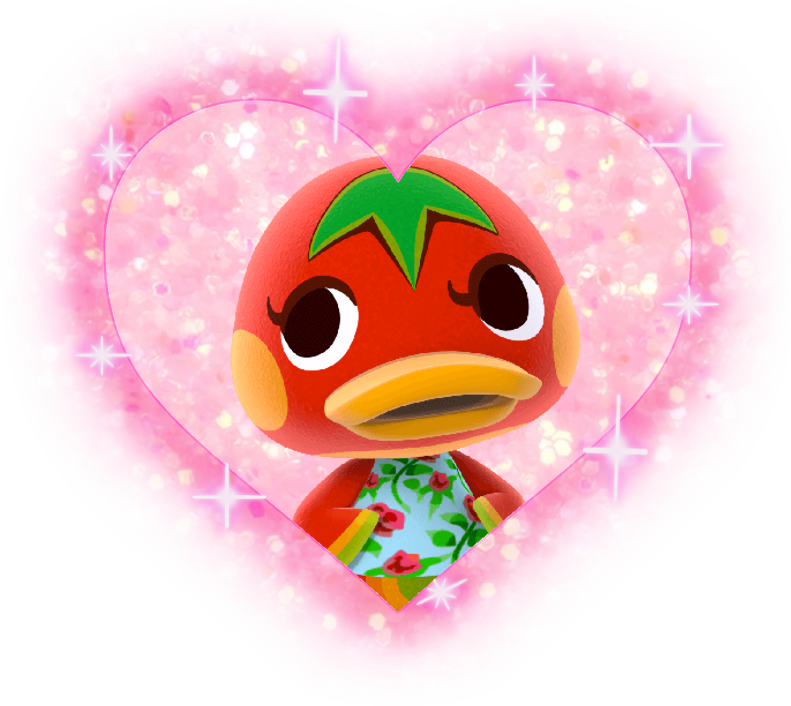 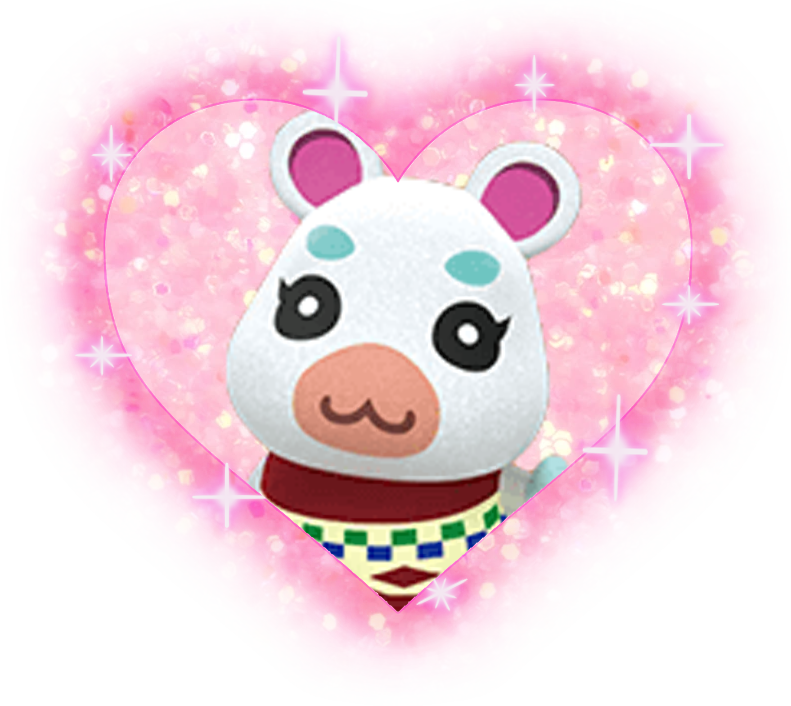 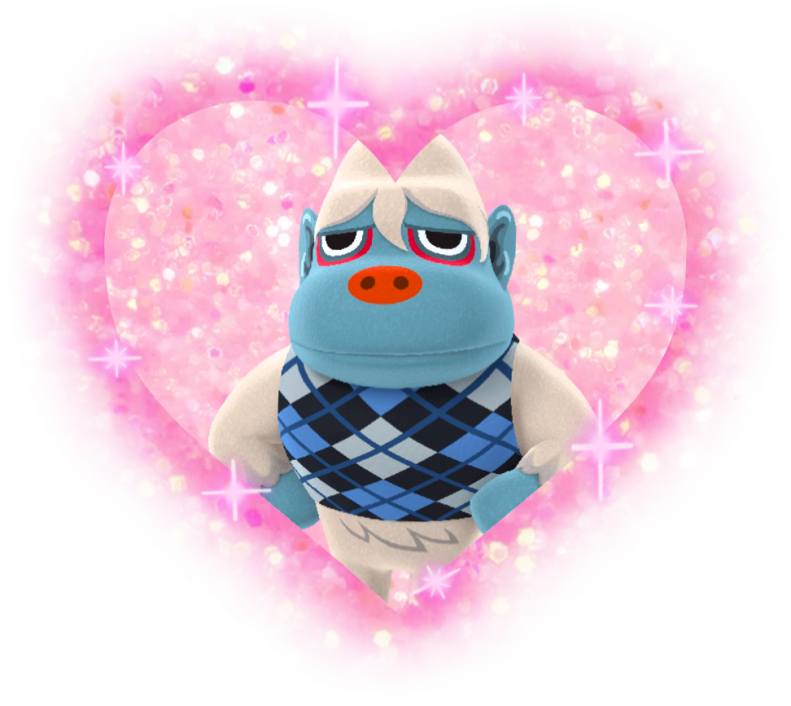 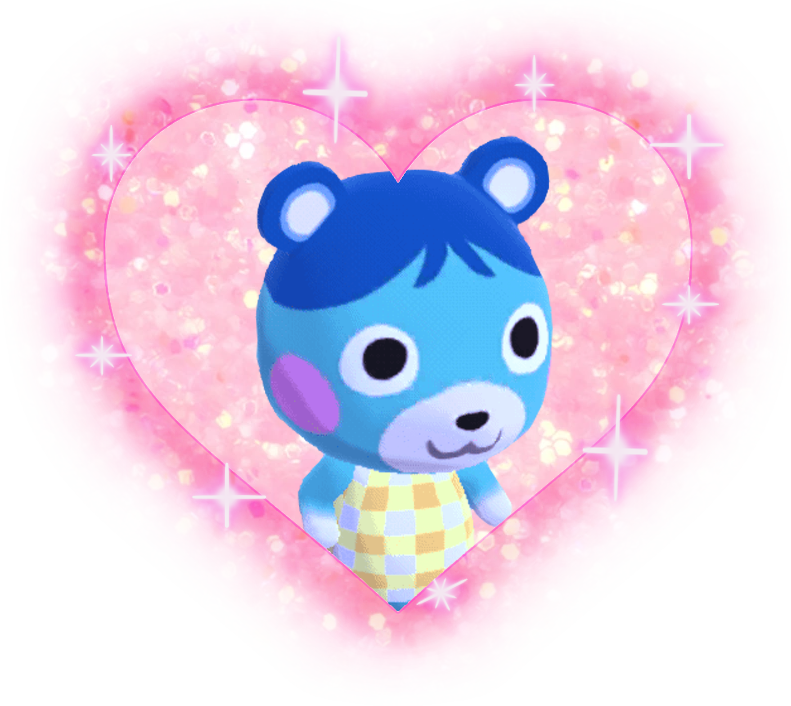 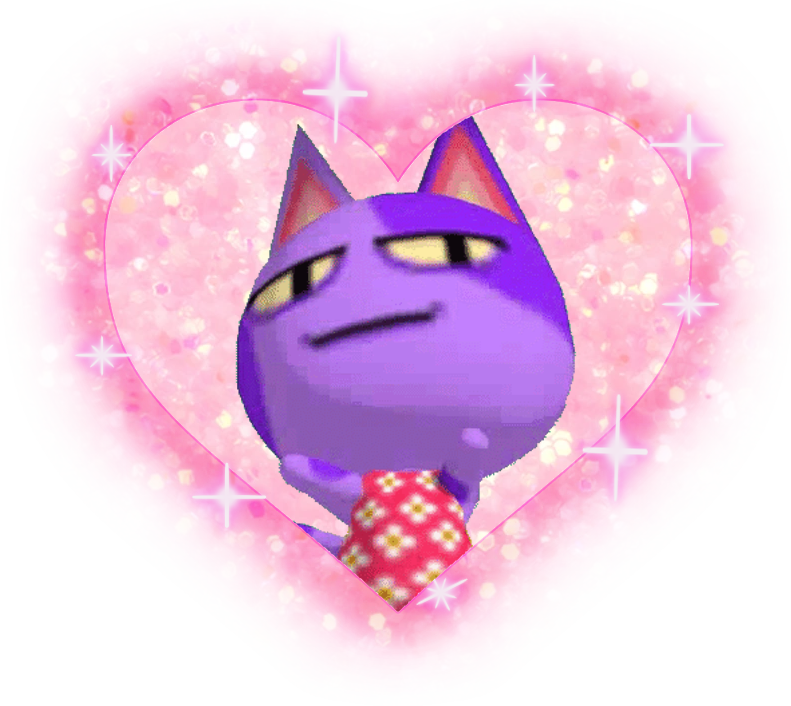 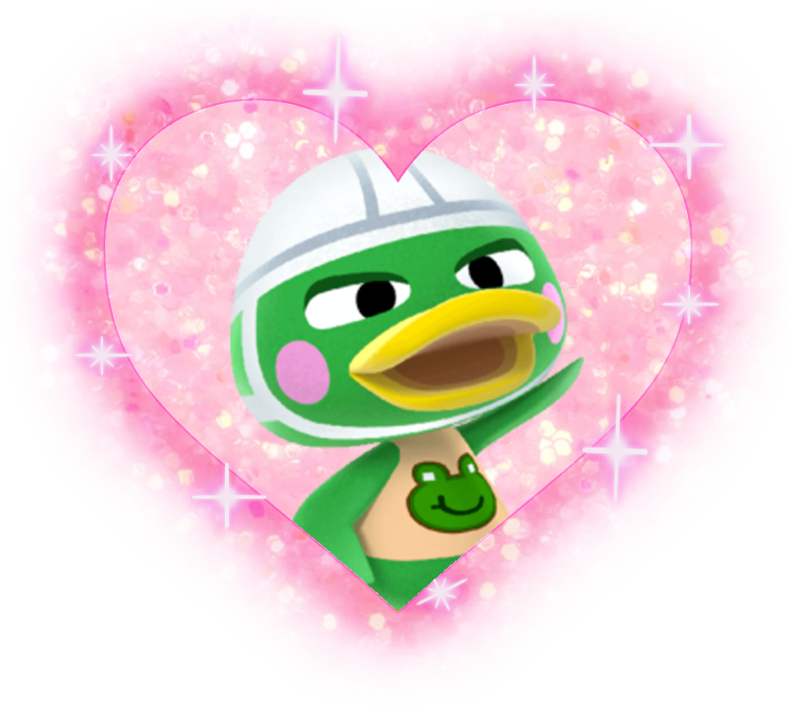